I'm James Potter, a maker, founder and full-stack developer from the UK. 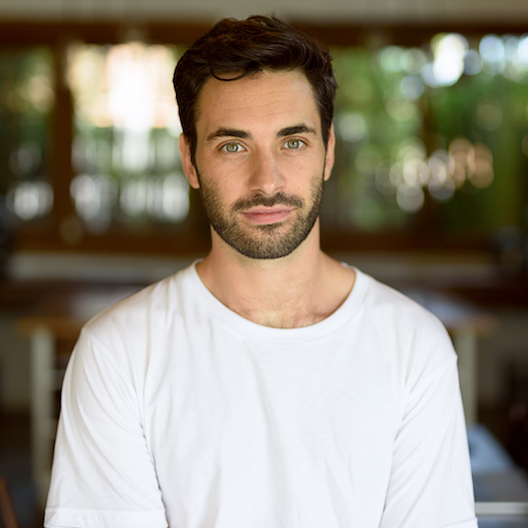 How to Find Me

The Next Web: Stretch is not your ordinary ride-sharing service

The Telegraph: Father and son create app that lets parents shut down their child's video consoles 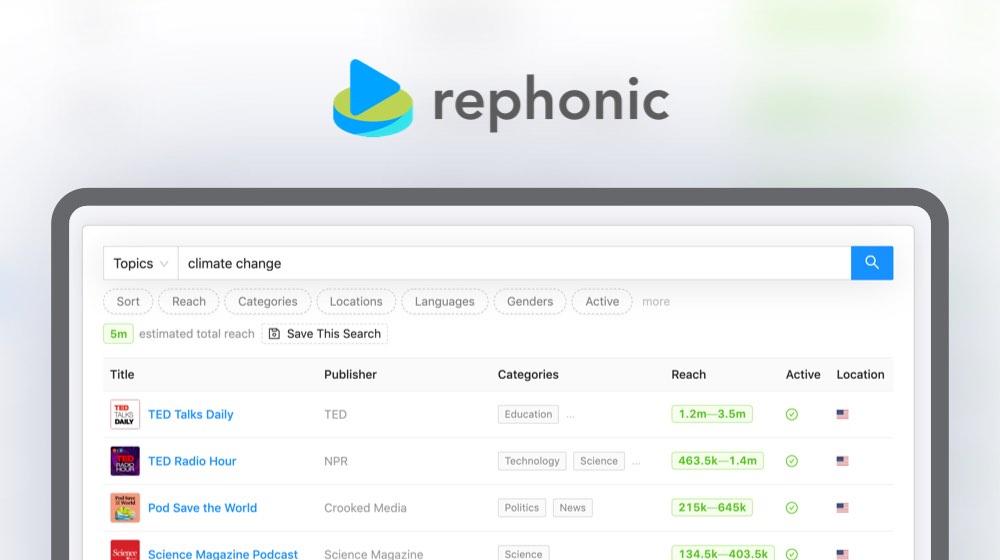 Rephonic is a podcast outreach database with estimated listeners, social reach and contacts across 2.5m+ podcasts. 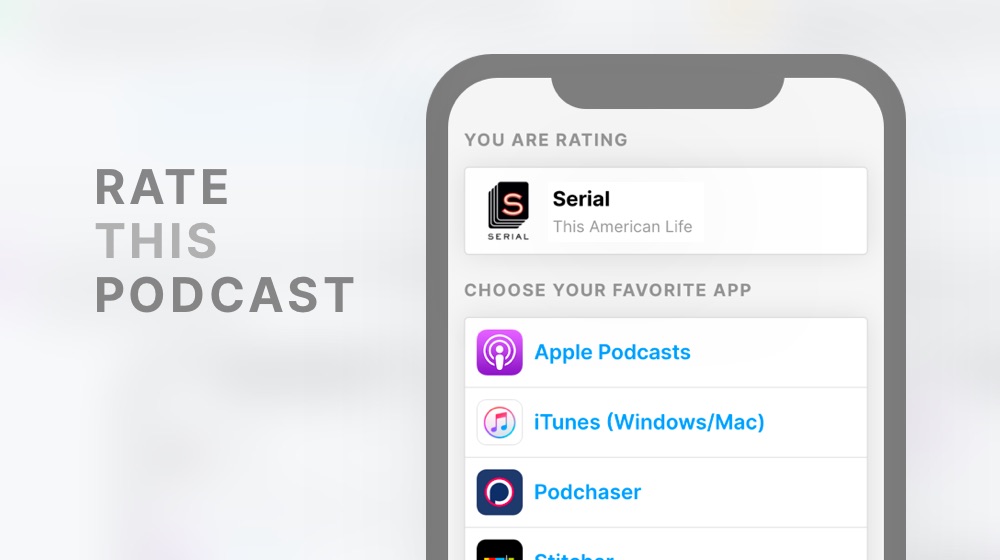 Rate This Podcast lets you create a short, memorable link to read on-air that gets you more ratings and reviews for your podcast. 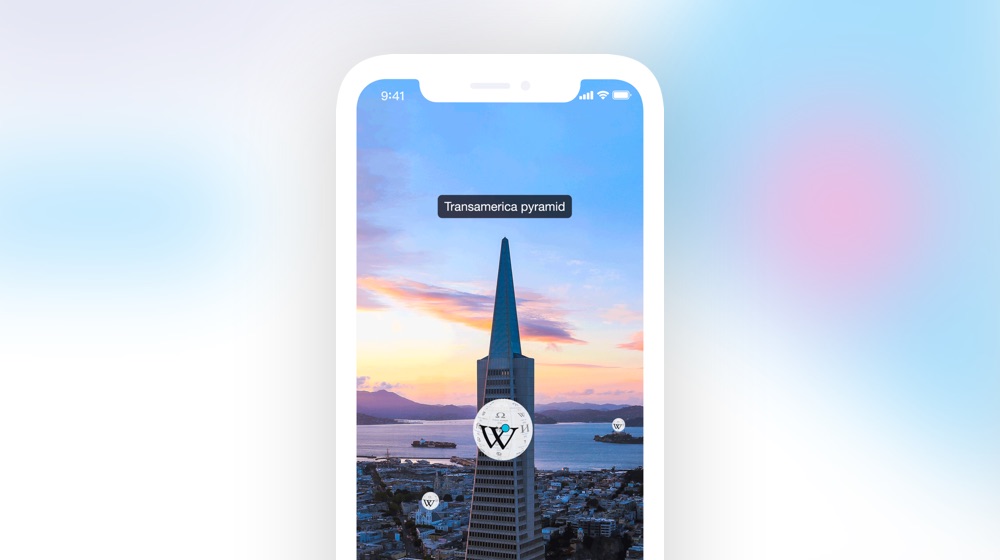 Wikiscope uses your current location to find Wikipedia articles tagged to the world around you and overlays them on to your phone's camera.

Featured by Apple in APAC. 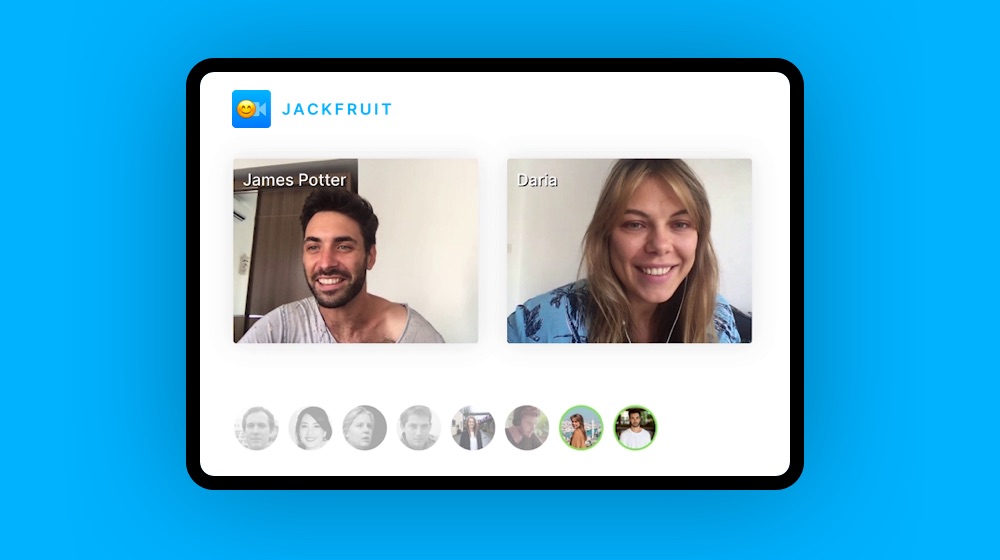 Jackfruit is a bot for remote teams that adds an always-on video room to your Slack channels. 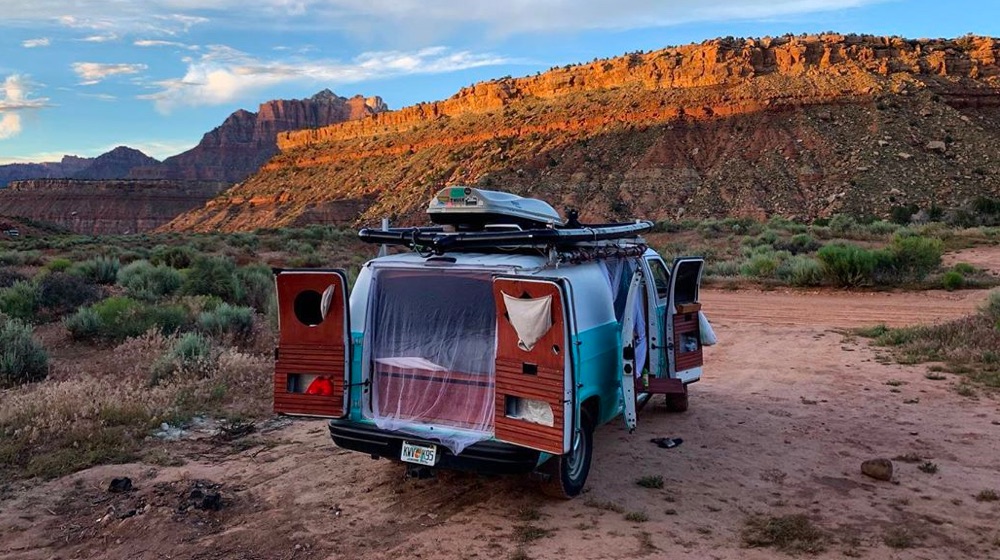 I crossed the United States coast-to-coast in Georgia, a converted cargo van. The trip spanned 3400 miles across 11 states. 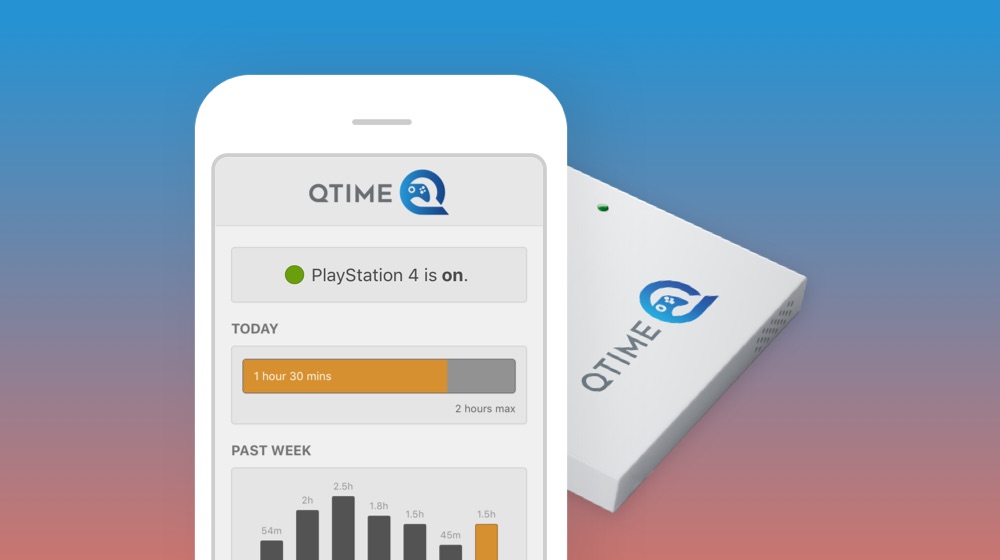 QTIME is a Wi-Fi connected HDMI cable and smartphone app that lets parents set daily time limits for their kid's games console. I created it with my dad and we manufactured it in China. 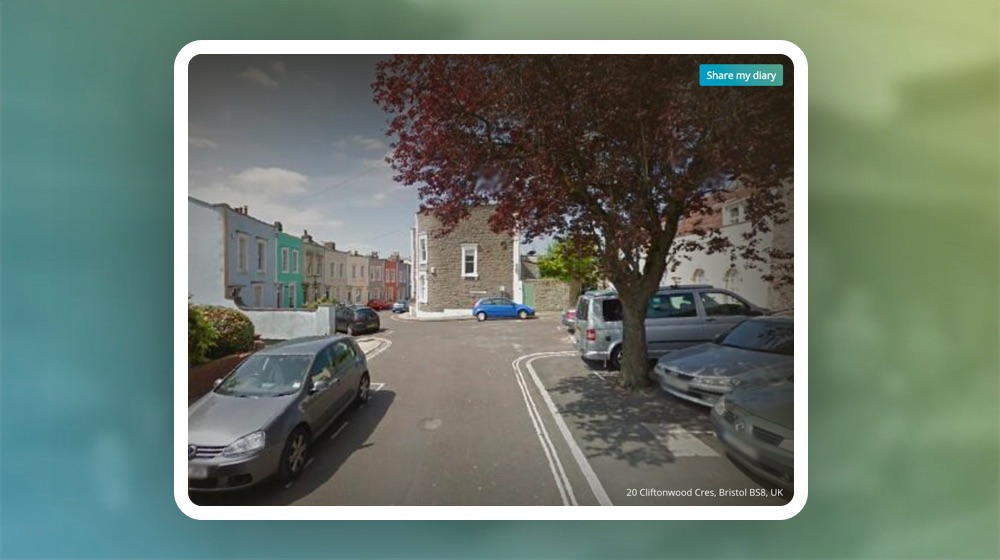 Moves shut down so this is offline while I find a new provider. 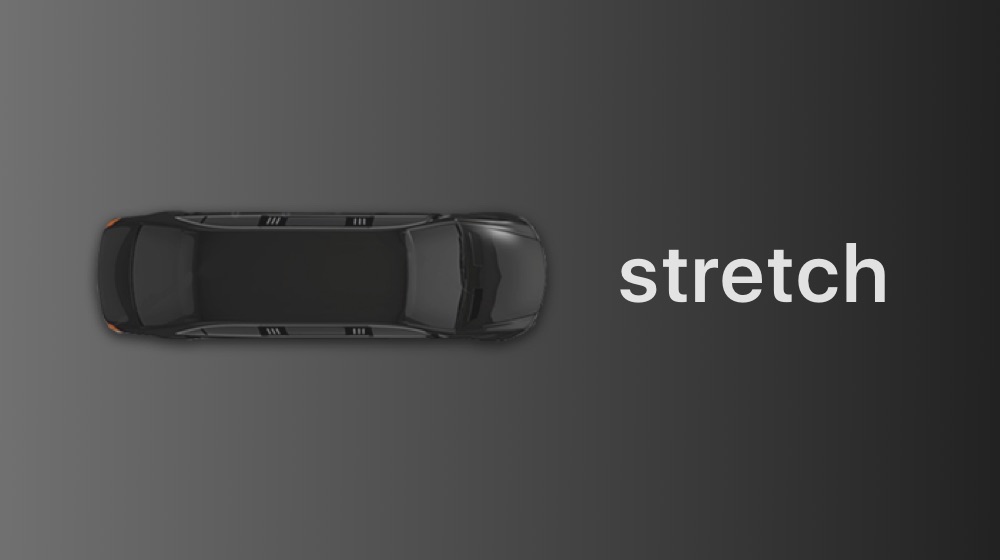 Stretch is a bit like Uber. Except that it's free, there is only one vehicle available (a limousine) and it could be literally anywhere in the United States at this moment.

The Next Web It reached #1 on Hacker News Product Hunt 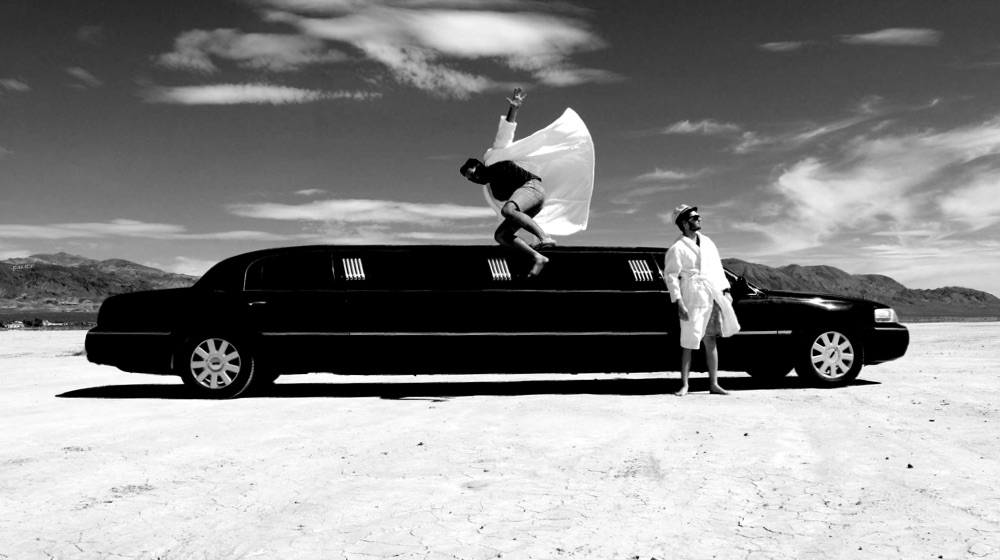 The Limo Diaries was an expedition to drive a 28-foot Lincoln stretch limousine to all of the 'lower 48' contiguous US states.

It took us three months, 15000 miles of driving and three visits to a mechanic. 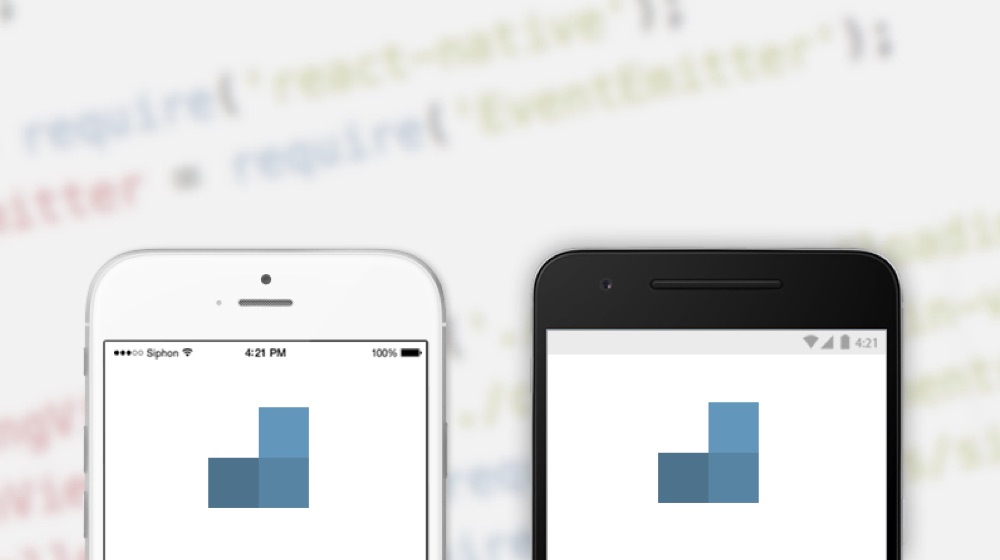 Siphon was an attempt to create a Heroku-like workflow for publishing React Native apps. 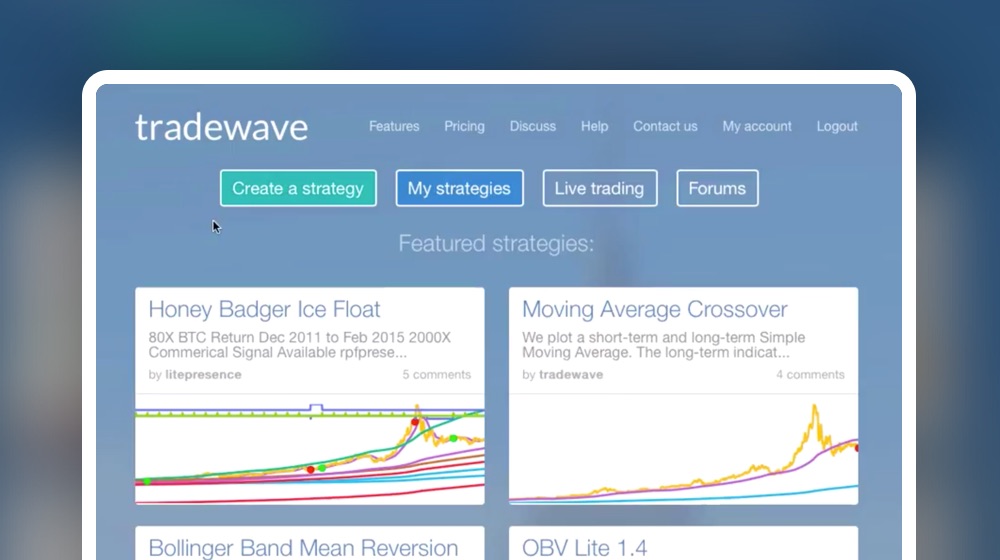 Tradewave was an algorithmic trading platform for cryptocurrencies that let you write trading strategies, backtest them and trade live. All in the browser.

Raised seed funding and scaled it to 30+ trading/backtesting servers and $1m+ monthly trading volumes at its peak. 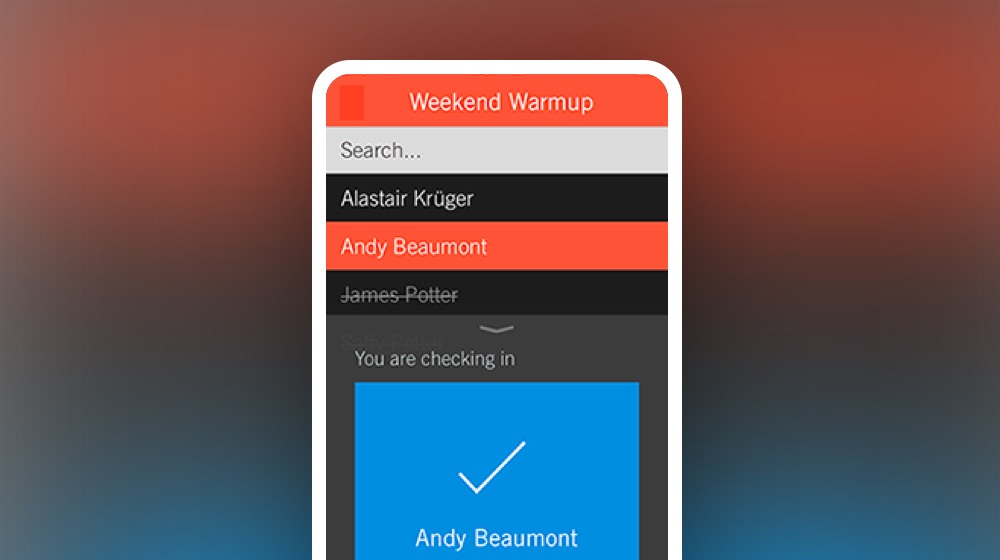 GuestSort was a viral guest list and event registration app for iPhone and iPad. Freelance project for a client. 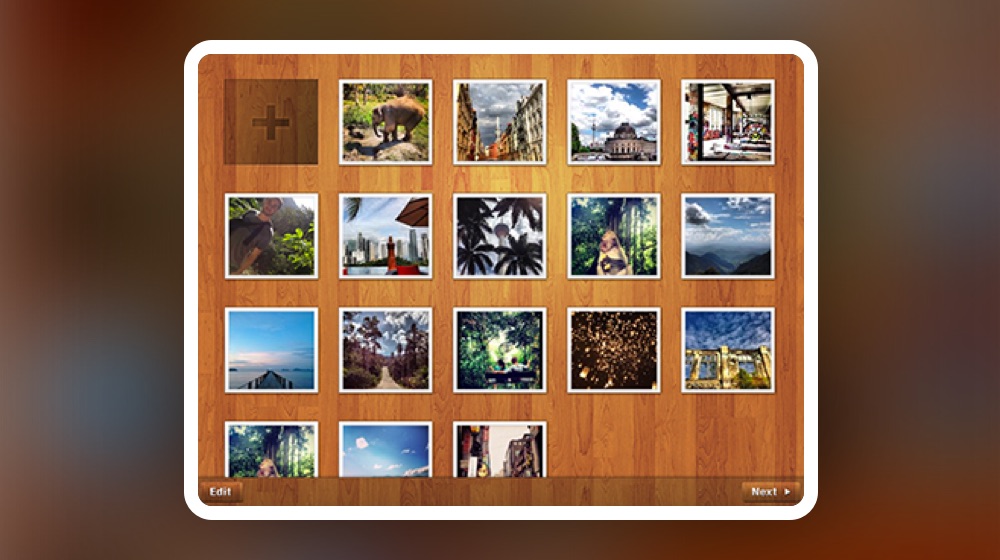 Poster Montage was an iPad app that let you rotate, arrange and zoom your photos any way you like, to create poster-sized collages. 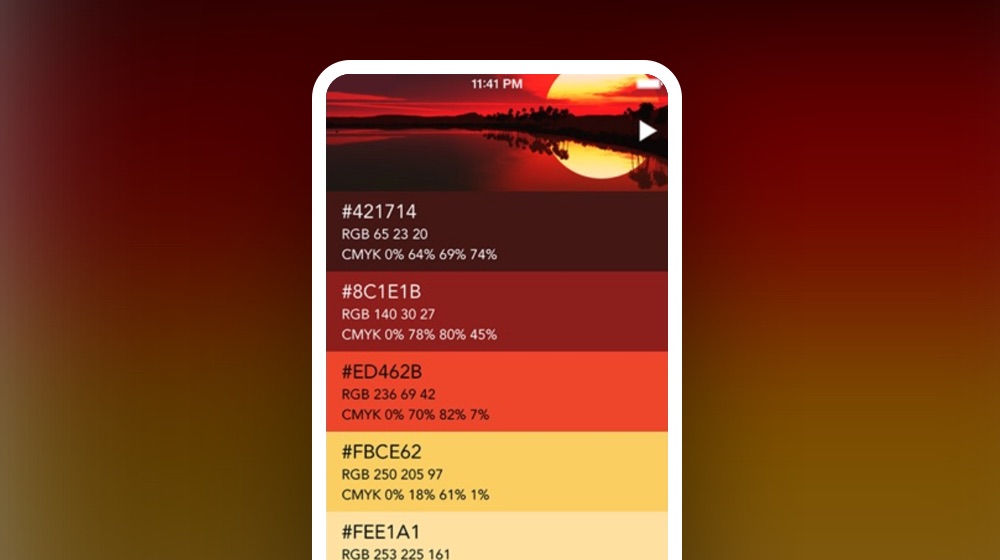 Color Scheme for iPhone lets you extract a palette of colours from any scene. Simply snap a picture or select an existing image from your gallery.

I spent the summer of 2011 interning at InboxQ, a Y Combinator company based in San Francisco.

I built a native iPhone app to bring their service to mobile. It was my first production app for iPhone. 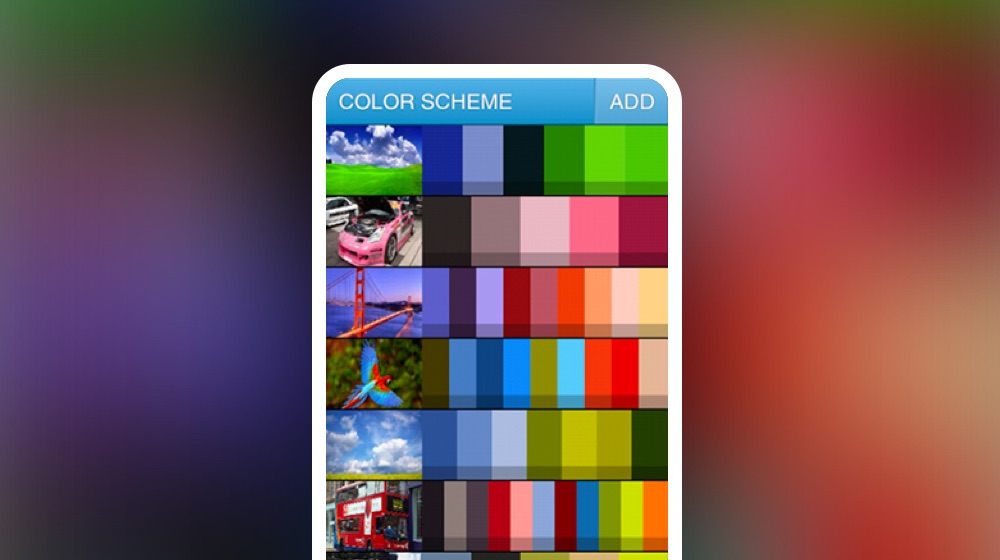 Color Scheme for Android was my first attempt at building a native Android app and somehow it's still live and actually works.

It lets you extract a palette of colours from any scene. Simply snap a picture or select an existing image from your gallery. 40,000+ downloads.